My writing career began with magazine columns, landscape design textbooks, and a gardening column at the Post and Courier (Charleston, SC).

My first step as a novelist came when he developed a story to encourage my young son to read. This story became The Socket Greeny Saga, which tapped into my lifetime fascination with consciousness and identity.

After Socket, I thought I was done with fiction. But the ideas kept coming, and I kept writing. Most of my work investigates the human condition and the meaning of life, but not in an ordinary fashion.

About half my work is YA but I also writes adult fiction – so I can cuss! 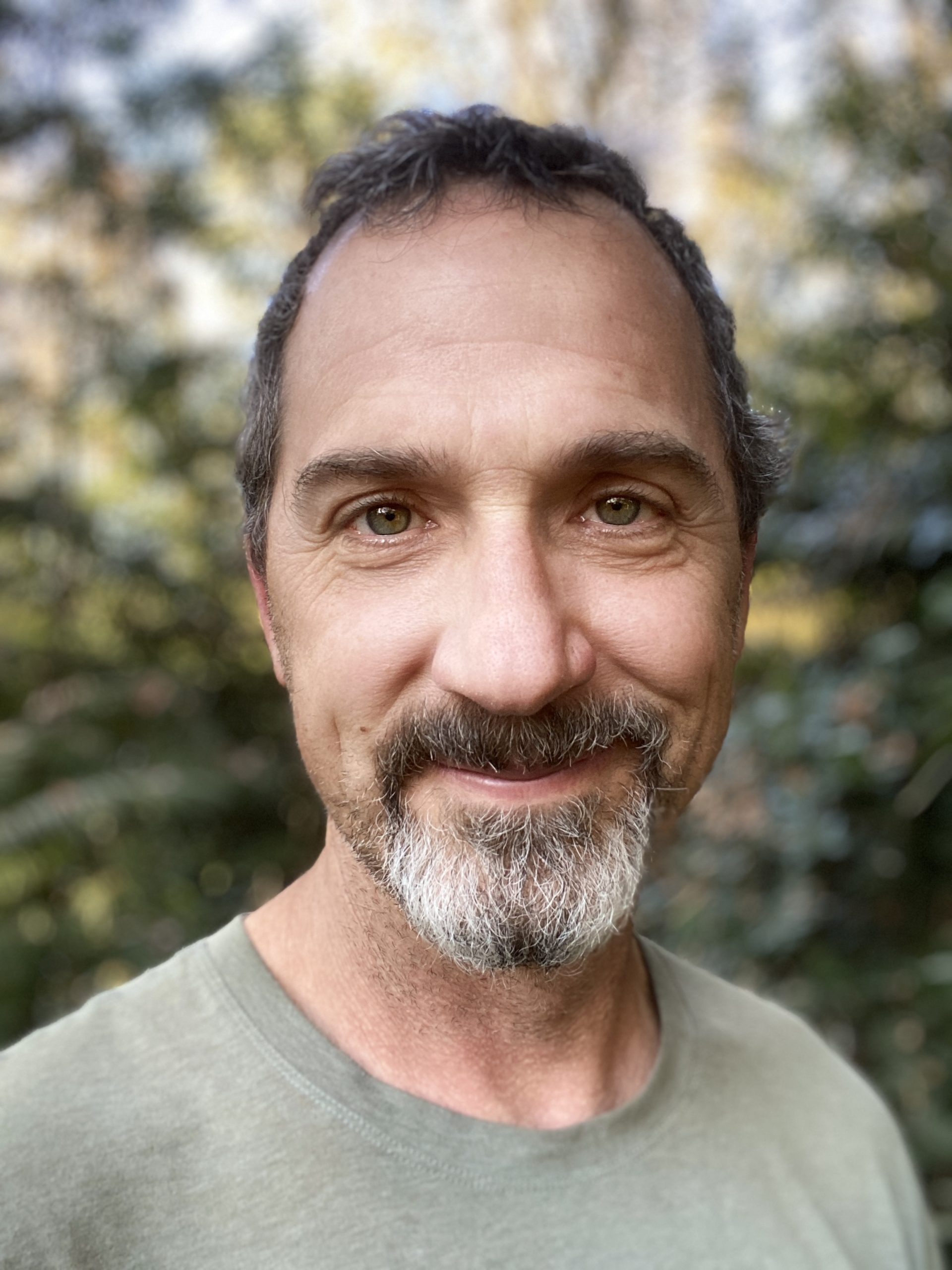 20 years. Started as a technical writer for trade magazines, wrote two textbooks on landscape design, write a gardening column for Charleston’s Post and Courier. Last 15 years or so writing novels and short stories.

Average word count about 80,000. In the past, about 6 months start to finish. Recently, one book a year.

Write when I have the time. Works best on days off from teaching, late mornings and early afternoons. I teach horticulture at Trident Technical College.

Depends on the book. Often times will research concepts, names, some historical facts. But since I write primarily in alternate universes, I don’t have to stick to facts in our world.

Time. I’m very lucky I don’t usually write on a deadline. That way I can let the story unfold as it become available. It’s so much more enjoyable that way.

Probably the Socket Greeny Saga. It was the first trilogy I wrote. It was written in first person and very personal. I think I rewrote the books half a dozen times. Really connected with that character. Felt emotional when I read the audiobook.

Drayton. I don’t know why I just can’t get traction with that character. Drayton is a modern day vampire but very different from any other trope. Some fans want more but I just can’t squeeze another drop out of him. I wrote several short stories and one novel and the novel was like dragging concrete blocks.

I’m Amazon only. Kindle Unlimited has proved to be so much more effective for me. IngramSpark is very good for paperback and hardbacks.

Maybe. I think the Claus Universe Series has potential for a streaming service, so only if the trad offered that potential.

I wrote 2 or 3 novels in the very beginning that never made past the home printer. They were good exercises, learned a lot about writing, but when I revisited them realized they just weren’t good stories. Also wrote an autobiography on my experience with Zen since my early 20s. I’ve toyed with publishing it but, for now, it’s still on the hard drive.

Series, for sure. As a reader, I love getting invested in a character or world. Knowing there’s more books is a hook.

I’d say Harry Potter because of the oodles of money, but who wants that kind of fame? I’m most envious of William Gibson’s books.

Yes! I just don’t have the life experience to do many of them justice.

Connecting with writers. And making money to pay the bills is a nice perk. Since I write part-time on the side, I treat it like a serious hobby. Maybe that’s why I really enjoy it.

Well said. It is lonely inside the dome. I schedule writing when it doesn’t interfere with family or social time. Since I teach, I get my social interaction quota each week. If I was writing full time, that would be an entirely different game.

Exercise five days a week. Sometimes I write on the treadmill or standing up. In all honestly, it feels great to write slouched on the couch.

Rarely. I often check on the number of reviews a book is getting, but don’t often read them. The good ones feel great. That bad ones, when they really hit the mark, are like losing a finger.

William Gibson’s writing style is so delicious. And King is just a great storyteller. Herbert a phenomenal world builder. But books like Animal Farm and 1984 are stories that left a permanent mark.

Did I mention William Gibson? He’s been it for a few years. Neuromancer still my fave.

Plot. Loosely. I cannot pants a story. Once I know the general direction, I outline a chapter on legal pad. That’s where the story cooks. I just can’t go directly to the computer. And, for the life of me, I don’t know how people dictate books. Wish I could.

Probably Socket Greeny. Although I really liked Jack in the Claus Universe. He was so quirky and misunderstood and innocent and dangerous.

None. Sometimes I’ll think of traits, but there’s so few of them I can’t even remember them.

Do what I want, when I want. It’s fun. The worst part is marketing. Wish someone would just send me a check.

No. But I pay a lot of bills and take a few vacations.

Enjoy the ride. If you want to make a living at it, treat it like a real job.