I’m an outside the box NLP behavioral analyst that wrote the novel,  Descendants of Atlantis, an allegory of the human condition of which humankind blames its greedy, power-hungry nature as the culprit. But evidence points to a more sinister source. In this book series, the central concept is what if the descendants of Atlantis are Reptilian humanoids, alive and running the world?

Do you like what they’ve done with the place?

If you are reading this, you are a descendant, descended from one of many species the Atlanteans genetically engineered. But around 10,000 BC, a thermonuclear war erupted over their machinations, sinking continents and leaving the leftovers to fend for themselves. One of those leftovers has thrived. The other is human.

So-called official history has been written by these Reptilian wizards. At the same time, Humans fight amongst themselves, don’t share resources, and lack empathy. The educational systems indoctrinate how to behave instead of how to create a better world.

Is this really due to human nature, or has some entity been shepherding the herd? What if the latter is true? What would that look like, and more importantly, what could a human do about it? 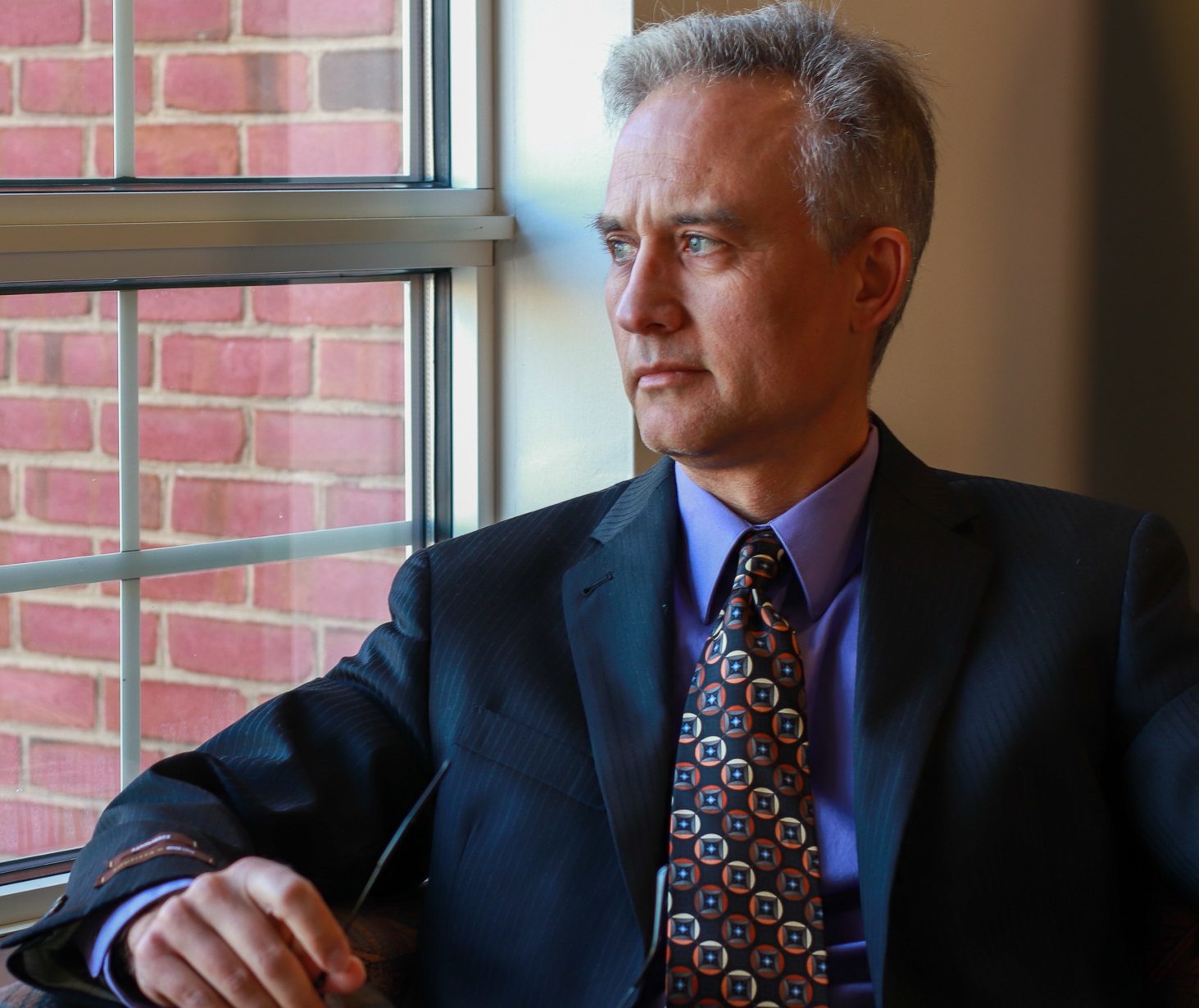 Had to teach myself how to write and develop stories with the help of Larry Brook’s books and guidance. Started seriously about 2011. I’ve been researching the background material since being introduced to the field in 1991.

I’ve just written the one novel which has 680 printed pages at 6×9 inches. Most of the time was learning how to write and design stories. I work fulltime so I don’t have the time to really write as spending too much time at the computer makes me too sore in the neck, back. This is becoming an epidemic problem in society.

When I’m writing, I will force myself to start. I will engage during that time. Sometimes ideas pop in and I’ll write the down.

Due to what I write about…tons. I create a story amongst the research.

One, the time. Working full time and writing…unless you have a young body, forgetaboutit. I develop a story and entail to keep all the scenes RELEVANT to the story and to the four-part structure of a story. How one comes to their story (pantsing, plotting) doesn’t matter, but the story must make sense. Real stories aren’t episodic “what I did on vacation” recitals. Even the pros don’t write fabulously due to they don’t seem to be aware of what works and doesn’t work. It’s amazing how much out there is boring, gets stuck, just isn’t relevant. There’s a major disconnect between psychology and writing fiction–most think anything goes. Sure, tell yourself that but nobody will stay reading it.

I wrote Descendants of Atlantis. Took about 1.5 years of serious writing and editing by my wife (you can’t edit your own stuff–what’s in your head isn’t the same as the words you wrote. Someone else has to edit it for that reason). I’ve been told the novel was an amazingly great piece of work, a thriller, and made them think.

Same novel. First time, so that’s why. Also this novel is very complicated, not a simple romance or crime story.

I use Amazon because I’m a nobody–the publisher racket is a racket. Unless you’re Bono, they’re not interested. Plus the word on the publishing street is the publishers no longer market books (seasoned authors tell me this).

Only if we sign an agreement they promote the novel, and actively do promote it within a short period of time, say a year. The industry is full of sharks taking your money and doing nothing. Even the big names have become rotten. A friend had a strong deal going with WD. They got bought out and the new guy did nothing to promote it.

I create to wake people up, hence the series. We’ll see how it goes in this “New Normal” of destruction.

If you mean, a famous character? Harry Dresden. Because I wouldn’t have screwed that series up. Sorry Jim, but I had to say it. **If a wizard lives to 350 years old, his knees aren’t wearing out at 40 years old. Authors need to respect their own story physics. Such a creature wouldn’t even be slowing down at 100 years old.

Jurassic Park. I loved Michael Crichton. He was a great whistleblower through fiction.

I try to put myself into the head of the character and have them act real. Most authors fail at this, having the characters make mistakes that a civilian would, not a seasoned psycho criminal for example. “Advancing the plot through character errors” is a LAZY and pathetic way to write, yet we see it all the time today, especially in the latest WOKE garbage. Seasoned detectives sleep with their gun, they don’t forget to load it.

Being able to make money selling the books so I don’t have to work a job. Plus the novels are actually great.

hahahahahah. Seriously asking that question in today’s New Normal where we are treated like Animal Farm, lab rats in an experiment? Psychological warfare daily?

I can’t write as much. Posture is key.

Don’t have many. A friend tried to battle bad reviews on Amazon which was allowing ridiculous trolling reviews at the time. Depends upon what you mean by bad. You can’t let trolls get to you.

The Anubis Gates by Tim Powers is one of my favorites. I read fiction to escape the hell of this New Normal. I used to read for adventure. Tim Powers Last Call is great. Jim Butcher’s early Dresden Files was very good until he clearly lost his passion for it. Not knocking him…one can get bored of a long series. Kim Harrison’s Witch series is great fun. Anything Michael Crichton. Early John Grisham–later work is like someone else wrote it. **anything you read can teach you a lot about what works and doesn’t. Notice the parts that you skim, makes you wonder where it’s going, or you get confused. Also dialogue is annotated poorly. Put in a “Bob said, Sally said” more often. The big names, Baldachi for example, half the time I lose track who is talking because there’s no “Bob said” and I have to guess. If I’m counting backwards over who said what, I’m WAY out of the story and am getting close to dumping it. (this should be caught by editors) Editors: seem to be unable to edit for the above or have a sense of story. Seems it’s all punctuation and spellcheck anymore…you can get Grammarly for that.

I use Scrivener and plot titles of scenes before writing them. I imagine how things go for the character before writing the scene. The scenes are to act out the scene. Pantsing requires major editing and I save time by understanding story structure. Big name authors who pants become very evident with stories that go off the rail or fall apart.

Agrona was the most fun to write. Janus is fun. Danu is fun. Arduinna is the professor.

Best–I own everything. Worst – I do everything (wife edits). **You need a book to be marketed.

Understand that a story = the multi character viewpoint of figuring out a problem. You need to understand how the mind works. A story is about something happening–thus you write about what is RELEVANT and nothing else. storyfix.com aka Larry Brook’s how-to books. (you can’t write anything you want and call it a story and expect people to actually read it). I use Scrivener for writing. Word is junk. I use Grammarly for basic editing. You must have an editor that has a story sense. You need to know the difference between a Concept and a Premise. You must understand the four act parts of a story. If you dismiss the above, then don’t waste your time.