I am a singer songwriter on the folk scene, broadcaster, hedgehog rehabilitator and wildlife biologist. 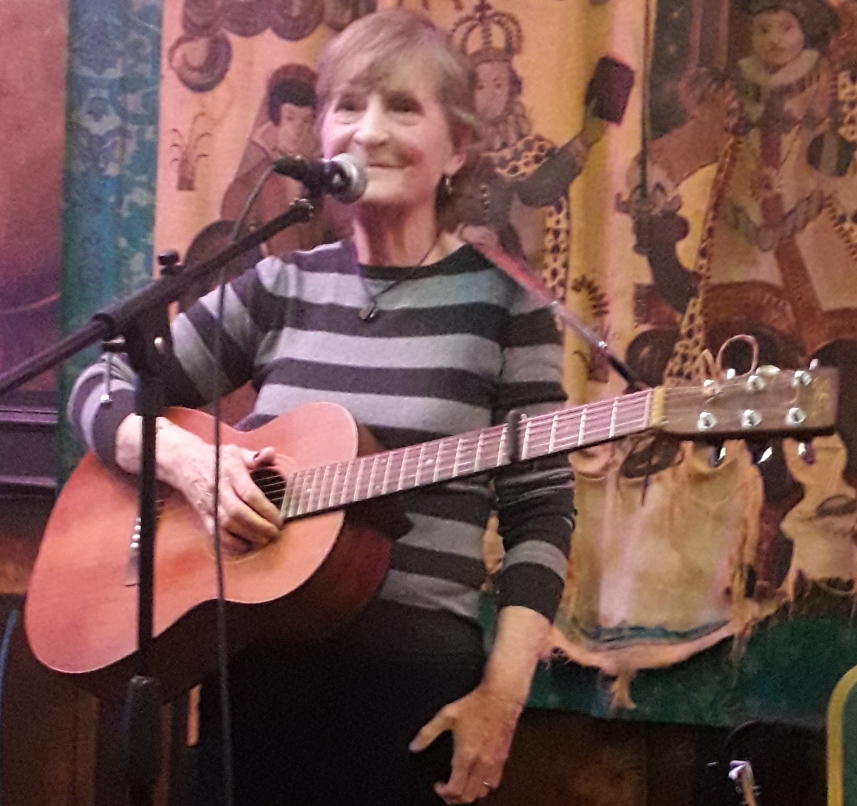 I have been  writing songs for fifty-five years and fiction for nine years.

60,000. On average it takes me three months to write the first draft.

What is your writing routine?

I write every afternoon and have no fixed word count that I am for.

This is totally dependent on the subject matter. If I feel that some research is necessary, then I engage in that prior to starting to write.

Nothing in particular. I enjoy the whole process. I don’t have any difficulty coming up with new ideas for a book. As with song-writing, I act on any inspiration I receive.

Probably The Nameless Children, and its sequel The Dead Space. The idea behind the story was quite new to me and involved several characters in two separate periods in history. I loved letting my imagination run away with me.

Possibly The Dark Mirror, a scientific psychological  thriller with a supernatural twist. I am a scientist but not in the field that the book deals with. Hence, I had to do some research to ensure that the facts surrounding the story wrer accurate on every level. This involved improving my knowledge of antibiotic resistance and the mutation of bacteria. I should add that I wrote and published this book before the recent pandemic kicked off!

I don’t have one. I promote my paperbacks at author events. Other than that, I produce book trailers that I post on my website and occassionally on Facebook.

Lyra in Phillip Pullman’s books. She is a very compelling character and draws you along with her through the story.

Which book do you wish you would have written? Why?

The Binding. Absolutely brilliant. The best book I have ever read. Superb on every level.

When a single person contacts me, or posts online, to say that they have enjoyed my book. That means everything.

I don’t need to take steps. I run a hedgehog rescue which entails engaging with the public on a regular basis. I also perform on the folk scene and work three allotments.

Walking border collie twice a day plus working three allotments for the past thirty years. Perfect for keeping fit!

Yes occasionally I read the reviews. Only ever seen one bad review which I ignored.

A bit of both. In the early years I wrote whatever came into my head, but when I began writing The Nameless Children I found I had to keep a record of what the characters were up to. Nowadays I put more thought into how the story might progress and I generally know how it’s going to end.

Possibly The Fidgit, a faery-like character that I dreamt up. The book is named after him.

The best: no deadlines. Nothing bad about it at all.

No. That was never my intention. Even if I had been asked this years ago my answer would have been the same. The path that I followed was perfect for me in every way: as a wildlife biologist I lectured in a Tertiary College for five years, followed by sixteen years lecturing full time in a university. Add to this the opportunity to travel in the UK and Germany performing my songs in folk venues and it could not have been better.

Don’t procrastinate. Pick up your pen and write whatever comes into your head. Leave the editing until later.